This Adorable Linkle Cosplay is a True Hyrule Warrior

This Gijinka Totodile Cosplay Makes Quite the Splash

Epic Everyday Cosplay: Be as Stylish as Pokemon Master Hilda 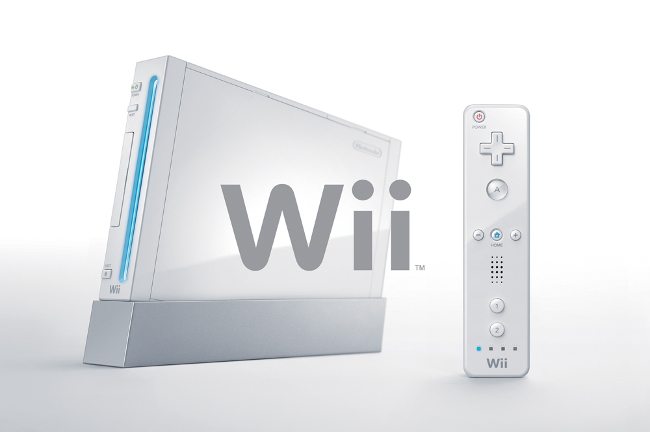 While currently hailed as Nintendo’s best selling console, it appears the Nintendo Wii is about to go the way of the dodo and join the long list of retired consoles, chilling up there with that big TV in the sky. Since its original release way back in November/December 2006, the Nintendo Wii has had a massive impact on the market and revolutionized the way we interact with our games. If it weren’t for the Wiimote and Nunchuk combination, would we have the PlayStation Move? Would Kinect have felt the need to become the controller-less way of interacting with your TV or would some other avenue have been pursued? According to VGChartz.com, the Nintendo Wii has sold over 100 million units in its relatively short life cycle of just 7 years and it could be argued that when compared to the most popular console of all time, SONY’s PlayStations 2 which has over 150 million sales across a 12 year life span, that the Wii was in fact more successful on a sales per years basis as well as projected sales over the same lifetime.

Nintendo of Japan made this sad announcement via the Wii’s official website earlier today (a personal thank you to Kotaku for translating it) stating that “Manufacturing is scheduled to end soon.” There is no further information about just how soon this soon may actually be, but considering Nintendo released its spiritual successor the Wii U just over a year ago, the news should come as no major surprise.