An Ultimate Cosplay of the Beautiful Ultimate Wasp 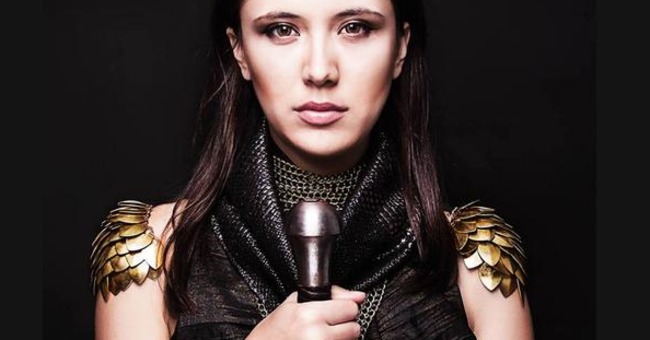 Yesterday marked the launch of the highly-anticipated release of the Lord of the Rings franchise game, Middle-Earth: Shadow of Mordor.  The game released with rave reviews and fans were certainly in an uproar with praise for the game’s fantastic combat and interesting storyline.  To mark the release of Shadow of Mordor, we have dedicated this week’s cosplay theme to Lord of the Rings/The Hobbit.  Today, we will be showcasing an incredible female Aragorn cosplay by the talented Ari Rubin.

In the first Lord of the Rings movie, Aragorn was without a doubt beloved by all.  He was a source of bravery and strength, helping to guide the afraid, combat-inept Hobbits of The Shire.  Although Aragorn has received so much praise from Lord of the Rings fans, it is rare that we see a cosplay of him.  Yet, Ari took on the challenge and it came out perfectly!  Ari has also created a Wood Elf Tauriel cosplay, which can be seen below.