Mystique Should Be Hiding in “X-Men: Apocalypse” Claims Jennifer Lawrence 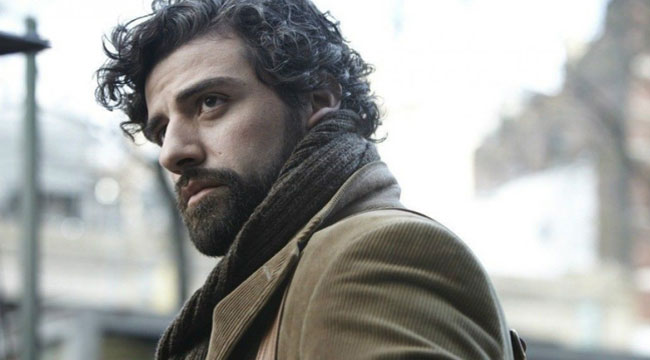 Heroes are common in the X-Men franchise. We already have Sir Ian McKellen, Michael Fassbender, Hugh Jackman and Jennifer Lawrence. Now, a villain has been added that will change everything!

Oscar Isaac has signed on to play Apocalypse. Isaac will also have a mysterious role in the rumored and widely talked about Star Wars: The Force Awakens. The actor has been in the limelight recently, after his breakout performance in Inside Llewyn Davis, which was helmed by the fantastic Coen Brothers.

Tom Hardy was rumored to play the villain but it apparently didn’t pan out. Isaac would still be an acceptable choice for the role, since he has the right frame and physicality for it. Apocalypse is one mean man and we have high hopes him.

X-Men: Apocalypse will be in theaters on May 27, 2016. Do you think he Oscar Isaac is a good choice for the role? Chime in below!