A Harley Quinn Cosplay You’ll Fall Madly in Love With! 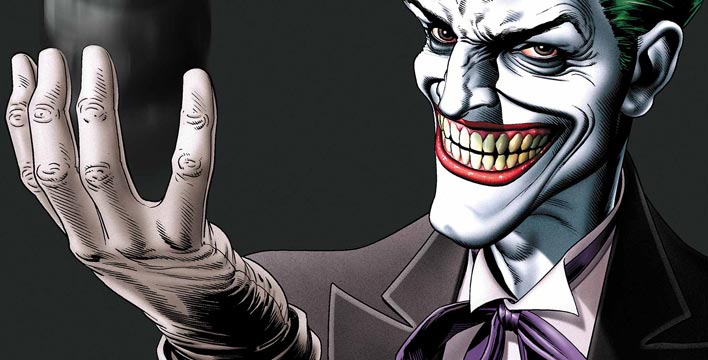 It’s a good day to be a Joker fan.

Batman: The Killing Joke is one of the most popular and acclaimed Batman graphic novels ever, written by Alan Moore and illustrated by Brian Bolland.

Mark Hamill, who has famously voiced the Joker in Batman the Animated Series and RockSteady’s Batman Arkham games, is undoubtedly a fan favorite for the same role in the upcoming animated adaptation of Batman: The Killing Joke. Though we don’t have official confirmation we do have this tantalizing tweet from Hamill himself.

My fingers are still crossed! https://t.co/3DphI8ZS06

Collider says that official sources have reach out to them and confirmed that Hamill has already finished recording the voice work for the film. It’s expected to go direct to video next year.

I mean, dream come true right? Some official confirmation would put any lingering doubts to rest, but for now this does seem legitimate.

I seriously hope the joke won’t be on us fans.