Nonon Jakuzure Has Never Looked Sexier Than in This Cosplay 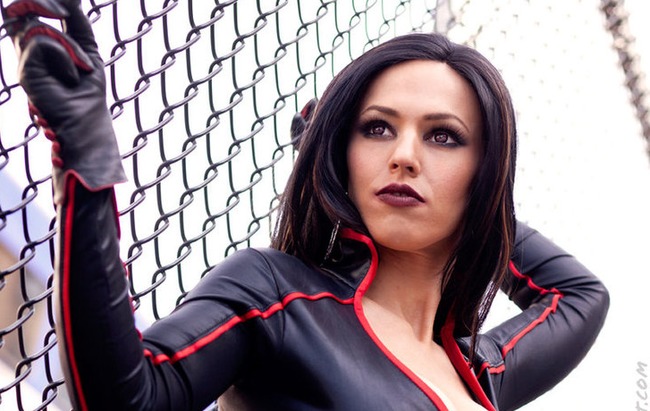 There’s nothing more impressive than a woman who can hold her own and look good while doing so, and M – or Monet Yvette Clarisse Maria Therese St. Croix to some, is able to do just that. Two of the things that make the woman so special, in addition to the fact that she was a Muslim superhero in a universe full of American superheroes. Being the product of wealthy parents benefited Monet as she grew, giving her a spoiled mentality as well as an ego due to being the favorite in the family. It wasn’t until Monet’s brother turned her into the red skinned mutant known as Penance. With more than a handful of powers – telekinesis, flight, and superhuman strength, and traits that make her feisty attitude it’s no wonder that cosplayers would want to embody such a beauty. Amongst the cosplayers to take on the Muslim stunner is jj-dreamworldz – who has done it masterfully.