This Cosplay of League of Legends’ Nidalee is Fiercely Beautiful

Comic Wednesday: This Zatanna Cosplay Will Put a Spell On You 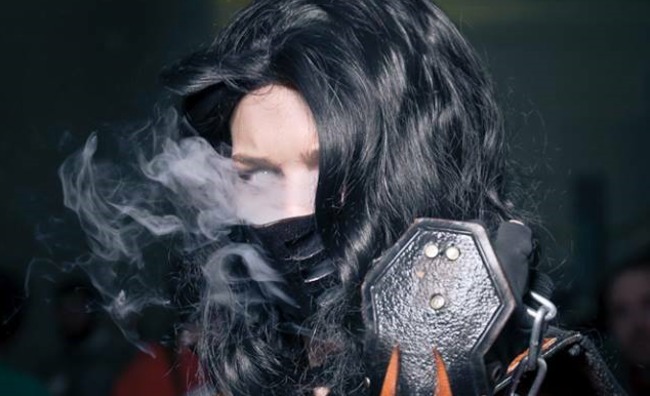 One of the most commonly known and played characters of Mortal Kombat is Scorpion. He has been in almost every game of the series thus far. His real name is Hanzo Hasashi and he is among the best shinobi of the Shirai Ryu Ninja clan. He is known as Scorpion because of his incredible skills. Miss Sinister makes an awesome female Scorpion. She still looks strong and intimidating, but she gives the costume a sexy edge. Although she altered the costume for a more feminine appearance, the costume is still very accurate. This is one of our favorite gender-bend costumes yet.

Catherine will Seduce You in this Tempting Cosplay