This Cosplay of Pokemon’s Misty is Absolutely Gorgeous 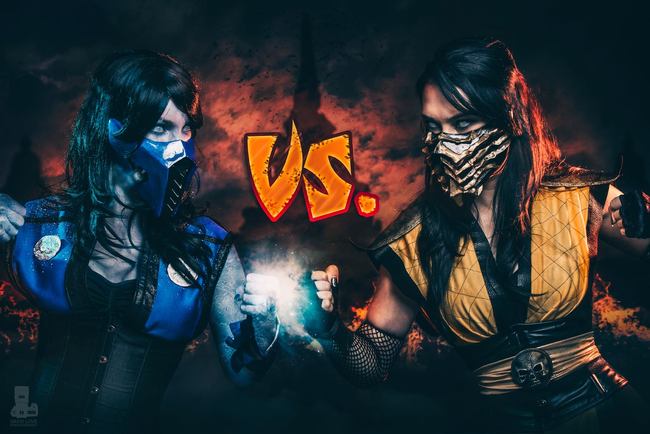 Mortal Kombat is one of our favorite fighting video games of all time, and we absolutely love cosplayers who bring the awesome characters from Mortal Kombat to life. Scorpion and Sub-Zero are two of the original characters from the very first game of the series. The rivalry between the two is fierce and definite. Scorpion is an undead ninja spectre seeking to avenge his death and the deaths of his family and clan. He has the ability to manipulate the flames of Hell. Sub-Zero is an assassin of the Lin Kuei clan. He is able to command the power of ice and cold against his opponents. Jenifer Ann and Heather1337 cosplay Scorpion and Sub-Zero perfectly. They display the hatred and anger toward each other that we see between the characters themselves. Despite their sexiness, they appear to be extremely intimidating and ruthless. The costumes are true to the characters with a feminine touch. The photography just adds to the great depiction of the rivalry between them. This is one of the and most accurately portrayed collaborative cosplays we’ve laid our eyes on.