An Assassin’s Creed Inspired Cosplay with a Sexy Twist 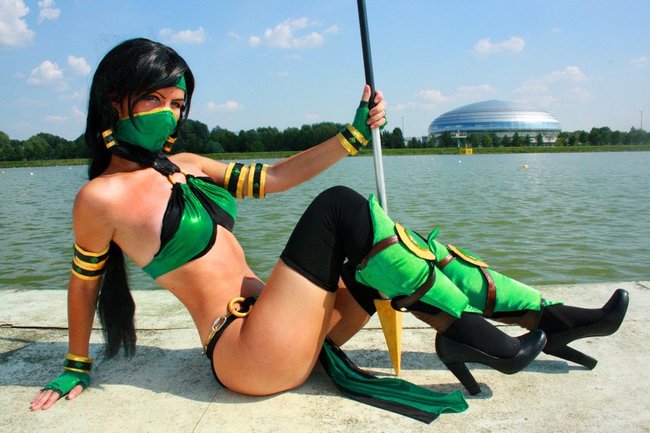 Mortal Kombat is one of the widest known fighting game franchises. With its roster full of diversity, there’s someone in each title for everyone and amongst the ranks is Jade. Some might know her as the fighter in green, or they might know her as a childhood friend of Kitana and someone who sided with Shao Khan alongside Kitana and Mileena. Her weapon of choice varies depending on which title you decide to throw down on but she’s skilled with them all, capable of taking down enemies as quick as a snap of the fingers. Seeing as she is such a kickass fighter, anyone would want to take on her skills – or at least look like they have. That’s why cosplayers around the world have donned Jade’s infamous green outfit. However, not everyone can do it with as much skill as Nemu013, who has truly taken Jade from 2D to 3D. A Beginner’s Guide to Tanking in Final Fantasy XIV: A Realm Reborn