Malfurion and Tyrande Are a Dynamic Duo in This Amazing Cosplay 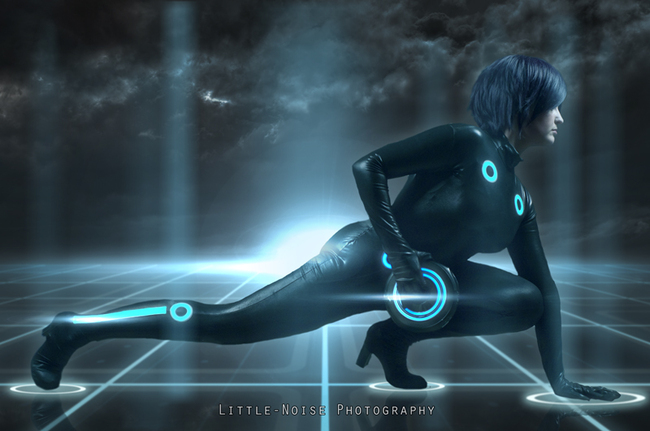 Tron is a science fiction film produced by Walt Disney Pictures about a virtual world created by Kevin Flynn. Before Kevin disappeared, he was a software engineer and the CEO of a major company called ENCOM International. Twenty years later, his son Sam finds a hidden computer that teleports him to the Grid, the virtual world created by his father. While he’s there he teams up with some allies to stop a defective program, CLU, from invading the human world. Fairie-Tails created her own Tron character named “.gba” with a unique personality. The character appears to be right out of the movie. The identity disc and the discs on the uniform are incredible. The attitude, posture, and expressions portray the character to be very tough and determined to do well. The photography and backgrounds look like .gba is actually in a virtual world. The elements of this cosplay are totally epic.