Nidalee Cosplay is a Bestial Protector of the Jungle

Mistah J Loves this Harley Quinn Cosplay, and So Will You! 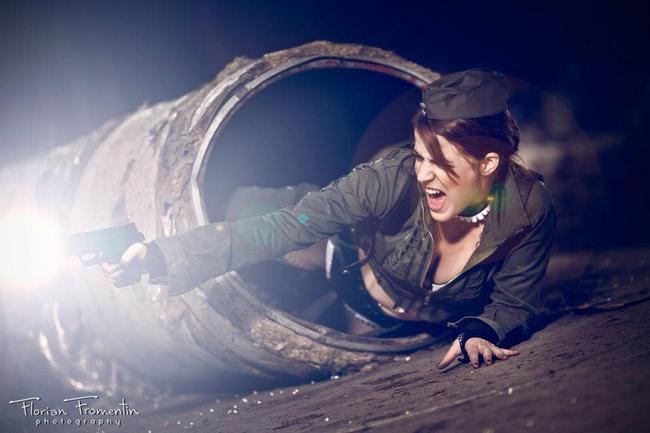 The film Sucker Punch is filled with an awesome cast of females armed and ready to kick some ass.  Although they have simply derived from the main character’s own fantasy world through a mind which has been dubbed insane by numerous doctors, landing her into a psychiatric hospital, these characters nonetheless prove themselves to be strong and definitely a force to be reckoned with. One of Sucker Punch’s awesome babes, Amber, who is portrayed by Jamie Chung in the movie, has been quite a popular source for cosplay– and it’s no wonder why! Her character is nothing short of spectacular in combat and shows no fears.  Cosplayer Lili Din takes the cake for one of the best Amber cosplayers around.  Not only did she perfect Amber’s costume, but she completely evokes Amber’s fearless and daring personality.  This cosplay is beyond epic!