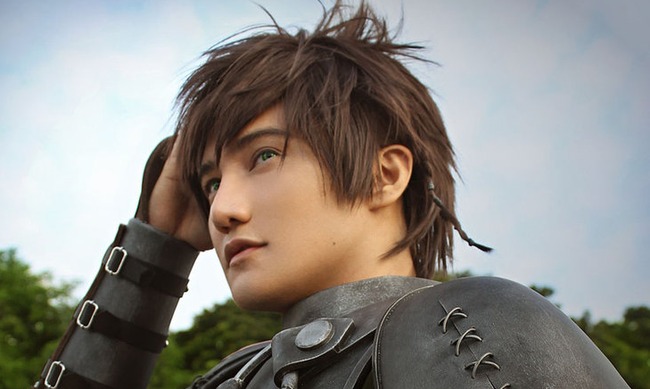 Movie Cosplay: This Hiccup Cosplay from How to Train Your Dragon 2 is Perfect Hiccup was not the best Viking in his home, the Isle of Berk. He was small, wimpy, and a bit of a chicken when it came to fighting anything. Despite his downfalls he had a huge heart for another living creature, which gave him the greatest gift of all, his best friend and dragon companion, Toothless. Now, in the sequel to the ever popular book and movie series ‘How To Train Your Dragon’, Hiccup is older, wiser, hotter, and ready to take on the new world filled with Dragons that live among the Vikings. This new society he created is great, but it also presents new challenges for Hiccup and his friends. With Toothless beside him at all times, he is ready to take on the challenge of accepting his future, with or without some of the most important people in his life. This cosplay by Liui Aquino is by far the best Hiccup cosplay to date. He executed everything perfectly, making the pieces look just like armor and even going above and beyond to make sure he had the right color contacts in. This cosplay is beyond epic: capturing the heart of everyone’s favorite dragon tamer, he becomes Hiccup and shows everyone what a true hero he is.