This Rei Ayanami Cosplay is Sweet and Summery 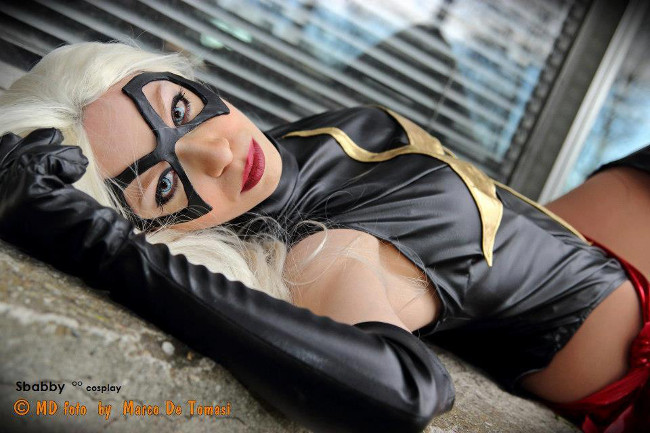 Ms. Marvel is the female counterpart to the comic character Captain Marvel. Originally appearing in 1968 as the powerless United States Air Force officer Carol Danvers, she gained powers a year later when an explosion caused her DNA to combine with Captain Marvel’s Kree DNA. Adopting the name Ms. Marvel as a credit to the source of her abilities, she gained her own comic and became part of The Avengers. Today, Kamala Khan takes up the mantle of Ms. Marvel due to her admiration of Carol Danvers and once again has received her own comic.

Cosplayer Sbabby becomes the masked Ms. Marvel in a well executed cosplay. With long blonde hair, thigh high boots and matching gloves, she is striking in all her superhero glory. With a black leotard and her signature golden insignia across the front. Tied around her hips is her red sash. Her mask hides her true identity, keeping her safe as she confronts the many evils in the world.