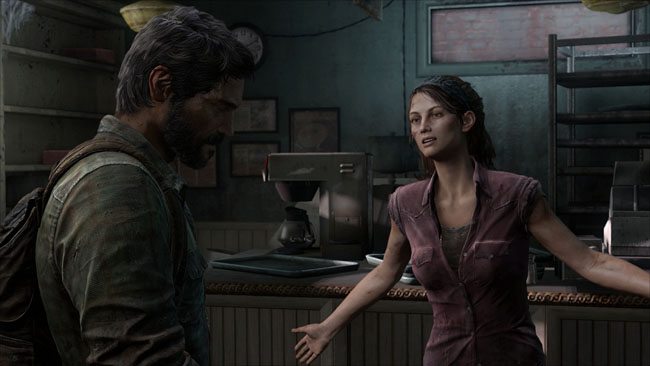 Every gamer is used to finding easter eggs, or hidden surprises while playing a game. The Last of Us is a game chuck full of surprises, and most gamers have probably found interesting things as they have played through the title. One thing no one thought they could find – at least we could assume, was working sex line numbers. Yeah, that’s right. While playing through The Last of Us, a gamer decided to check out a bulletin board in Pittsburgh with two pest control numbers posted on it. Since it seemed innocent enough, and the gamer decided it would be a nice form of entertainment he called the numbers. What the player didn’t expect was that the numbers would actually work, and connect him to an adult sex line.

The gamer was not the only one who thought the numbers wouldn’t work either. Naughty Dog is also guilty of assuming they wouldn’t work. Since the little “easter egg” has been discovered, the company has apologized. Creative Director Neil Druckmann told Kotaku, “That was an artist’s mistake. “What happened was, they put some phone numbers in the game and then they thought they could just change the area code to 555, then it’s invalid because it’s what they do in movies. But I guess that doesn’t work when you have a 1-800 in front of it. We’re now working to take it out. It was just an honest mistake.” Their honest mistake is definitely a funny one. Might leave one wondering how many other people attempted to call the same numbers.

@Kotaku The Last Of Us has not one but two numbers to sex hotlines on this “pest control ad.” No joke. pic.twitter.com/AvojVr7CS7