Marvel Moves to Subpoena Google for “Age of Ultron” Leaker 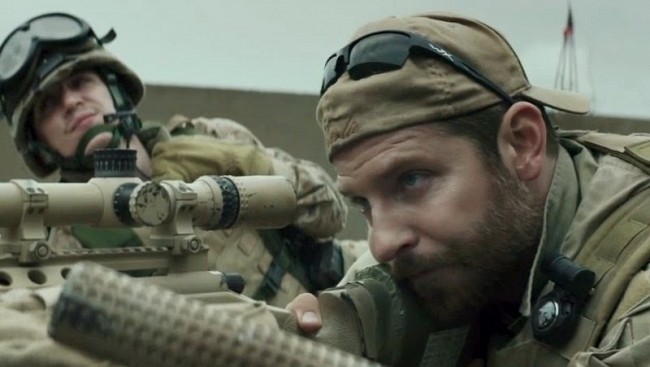 As Clint Eastwood’s American Sniper film has gotten more and more attention, public knowledge of Chris Kyle’s murder by a fellow veteran at a Stephenville, Texas shooting range in 2013 has grown too.

Apparently, this violent, unexpected end to Chris Kyle’s life was at one point included in the screenplay for the film, but it was cut at the insistence of Kyle’s widow, Taya. She was concerned about how her and Chris’s children would take that scene being in the movie.

Jason Hall, the film’s screenwriter discussed the decision process behind this revision in an interview with the New York Daily News.

“I was very cognizant, having two kids of my own, that these kids weren’t going to remember much of their father – at four and six – and I didn’t want this movie to be the thing hanging over their heads for the rest of their lives, as the film that showed their father getting shot in the back of his head…..We talked about putting it in, I wrote it. We went around and around. We wrote it five different ways and talked about how we would shoot it. But In the end, I think we felt that this was a film about Chris’ life and not about his death…. We also wanted to be careful not to glorify the guy who did it.”

Certainly a difficult decision to make, not least of which because I’m sure the filmmakers wanted to decide either way for the right reasons. Do you think that not explicitly showing Chris Kyle’s murder in the movie was the right decision? Why or why not? Let us know in the comments.