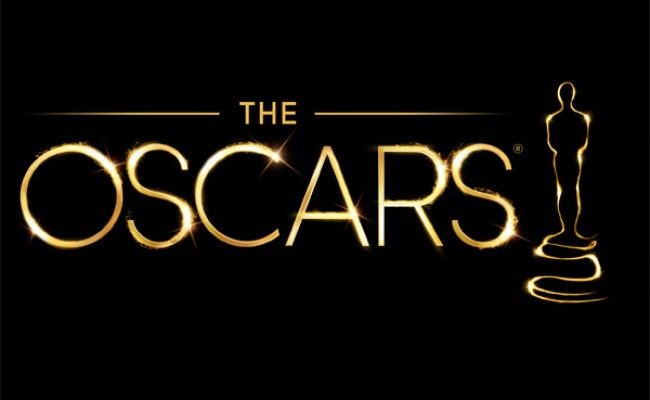 Oscars May Return to Only 5 Best Picture Nominees

In 2009, the Academy of Motion Picture Arts and Sciences Changed things up a bit and expanded the number of nominees for the Best Picture category to up to 10. I remember that, because the 2010 Oscars was the year that the 10 Best Picture nominees included The Hurt Locker, Avatar, Precious, The Blind Side, Inglorious Bastards, District 9, A Serious Man, An Education, Up, and Up in the Air.

At least that year, the nominees had an appreciable bit of diversity to them, socially and artistically. This was presumably part of thinking that extending nominees to more films would improve ratings and garner more viewers of the annual telecast. Unfortunately, it doesn’t seem to be working out that way.

The Hollywood Reporter has one high Academy source saying, “They tried it, and it really didn’t do us any good.” The argument from those pushing for 5 nominees again seems to be that 10 nominees is watering down the prestige of the awards without bringing it to a wider audience anyway. Viewing of this year’s Academy Awards was down 15% from last years on ABC.

But isn’t that the way it’s supposed to be? What’s popular isn’t always what has the most artistic merit. The Transformers movies don’t deserve best picture nods. Popular and critical opinion aligning is rare. Perhaps the Academy is pining for that sweet 1998 Oscars when Titanic won best picture of the year, not coincidentally, the most watched Oscars telecast ever.

At any rate, limiting the best picture nominees to 5 again isn’t certain yet. Presumably, a motion will be presented before the Academy’s board of governors on March 24th when they next convene. Do you think this move will attract more viewers to the Oscars? Let us know in the comments.