Nothing But Love for this Smite Aphrodite Cosplay

Sensual Ryuko Cosplay is Ready to Heat Things Up 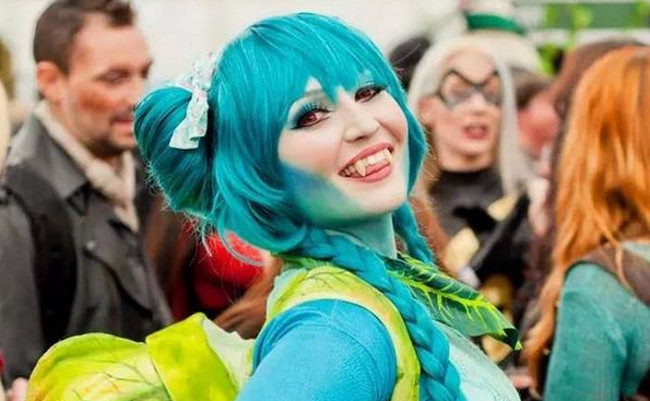 Pokemon is a franchise that is universally loved by both anime fans and video game lovers.  It is a series that many of us can remember watching in the morning before heading off to school as children, along with a game that had us clinging onto our Gameboy Advance systems for hours on end.  Pokemon is a nostalgic series that never ceases to be epic, as new games and TV installments are frequently being added to the lineup. One of the most beloved Pokemon is Bulbasaur.  Known for his large, toad-like appearance and flower accessories, Bulbasaur is a great Pokemon choice and is super effective in his poisoning and life-stealing abilities.  Cosplayer Variable might just make us love this Pokemon even more though with her adorable gijinka Bulbasaur cosplay!  She looks absolutely adorable, and is a perfect homage to this long-standing franchise.