Gaming Thursday: Get Jinxed with this Adorable League of Legends Cosplay! 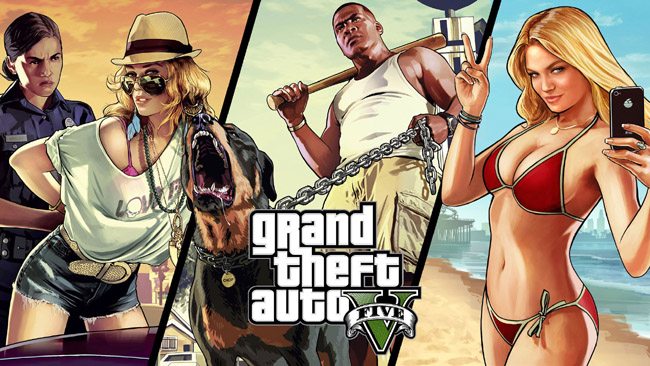 In a move that seems to be an apology for the repeated delays, if you pre-order the pc version of Grand Theft Auto V from Rockstar directly you’ll get 1.3 million in-game currency split halfway between single player and Grand Theft Auto Online as well as a free Rockstar game. The deal applies to both the physical and digital versions of the game. The free games include all other Grand Theft Auto games, Max Payne 2 and Max Payne 3, L.A. Noire, and some other older Rockstar properties such as Manhunt and Bully. Great choices to pick from!