Back to the Future Getting Huge 30th Anniversary Screening 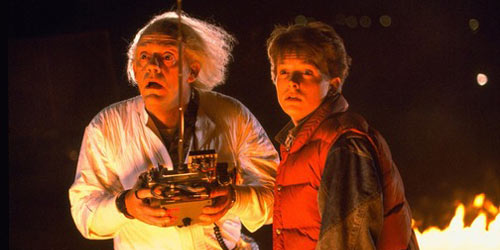 “Oh, God no.” Well that’s clear enough. Fortunately for Zemeckis, he and his co-writer for the film, Bob Gale still hold the rights to the original film.

“That can’t happen until both Bob and I are dead. And then I’m sure they’ll do it, unless there’s a way our estates can stop it.

“I mean, to me, that’s outrageous. Especially since it’s a good movie. It’s like saying ‘Let’s remake Citizen Kane. Who are we going to get to play Kane?’ What folly, what insanity is that? Why would anyone do that?”

Of course, the reasons one would want to remake Back to the Future are obvious. It’s a pre-sold title for the film’s large and devoted fans and would rake in the dough.