An Amazing Cosplay of Kat from DmC 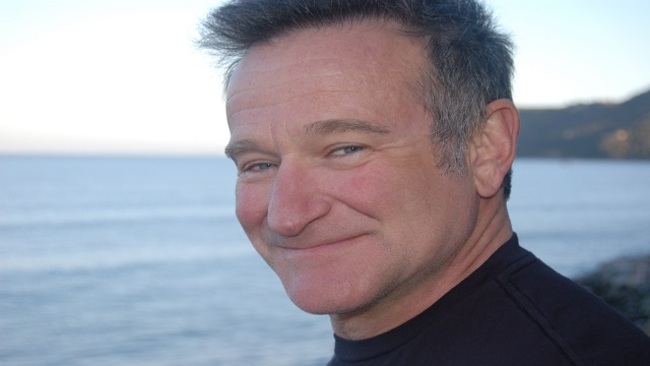 The actor and comedian legend Robin Williams recently passed away, leaving a hole in the lives of everyone who knew him, including Jacob Holgate. Just like any other sad fan, Holgate took to social media in order to pay his respect to his favorite celebrity. However, he really did something that made a difference to fans and even Blizzard. Holgate created a petition asking Blizzard to immortalize Williams in his favorite game, World of Warcraft. This request may seem a bit odd until you realize that Williams himself was a fan of the MMO and often joked about becoming an NPC.

“Because of his presence within our community, we the players of World of Warcraft are asking Blizzard to kindly create an NPC within the game that memorializes the actor/comedian.” Holgate wrote in the petition. “Many have expressed a wish to have this character to perform some of Williams best jokes within the Worlds End Tavern, so that he may continue making us smile long after his passing.”

Over 10,000 signatures were added to this petition, so in return the Technical Game Designer of WOW Chadd Nervig tweeted “yes, we’re taking care of it.” Then the official World of Warcraft Twitter account responded by saying “@robinwilliams thank you. You gave us so much joy in our lives, and we hope you enjoyed your time in our world. We’ll see you in-game.”

.@robinwilliams Thank you. You gave us so much joy in our lives, and we hope you enjoyed your time in our world. We’ll see you in-game.