This Cosplay of Pokemon’s Misty is Absolutely Gorgeous

Magical Zatanna Cosplay Will Cast a Spell On You 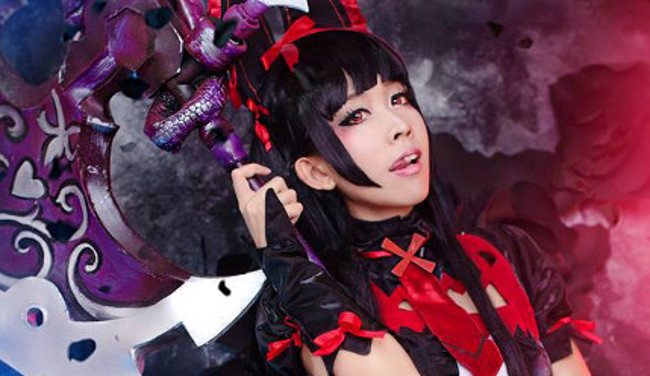 Rory Mercury may appear to be a teenager, but she is much more than that. An apostle of Emory, the God of War, Death and Violence, she has become a demigoddess herself. Known as Rory the Reaper, she slaughters her enemies in the name of Emory, often feeling their souls drawn through her when they die. While her sadistic and violent personality shines on the battlefield, she is a friendly person. Wanting to retain her humanity she is pushing off her ascension for as long as possible. Yukigodbless really wows in her Rory Mercury cosplay. Wearing the Gothic Lolita inspired dress black and white dress, she is ready to collect some souls. The dress design is perfect along with the gloves and stockings. Black and red hair bow with black ribbon trailing in the back adorns her long black hair. Wielding a large purple and silver halberd adorned with detailing and a slithering purple snake, she will show no mercy to her enemies. Garona Halforcen Cosplay Will WoW You