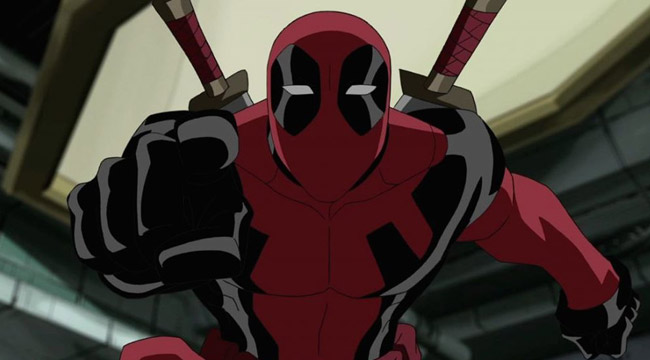 At the tail end of an interview with Ryan Reynolds, Shortlist.com asked the actor how he felt about the Marvel Comics infamous character Deadpool finally getting his own feature film.

“I’m incredibly happy about it – we’ve got a director that understands that world, and writers with a slavish devotion to the canon of that character. That’s the most important aspect: it’s made in a way the most critical of fanboys could embrace. Well, that’s the hope.”

Not that fans aren’t always critical of adaptations of material they love but Deadpool is such a beloved character with such a signature act. Fans will have high expectations for a performance and film aiming to capture that character. Many fans are already not pleased with the film’s projected PG-13 rating. I gotta say, I’m skeptical of any PG-13 rated film’s capacity to do Deadpool justice.

But, lest anyone claim we have no reason to be optimistic, let me leave this (not entirely SFW) reminder here.

Deadpool will be mouthing off in theaters February 12th, 2016.