All That’s Retro Cosplay Edition: Prepare for Trouble, and Make it Double!

Cosplay of the Day: The Legend of Zelda’s Link! 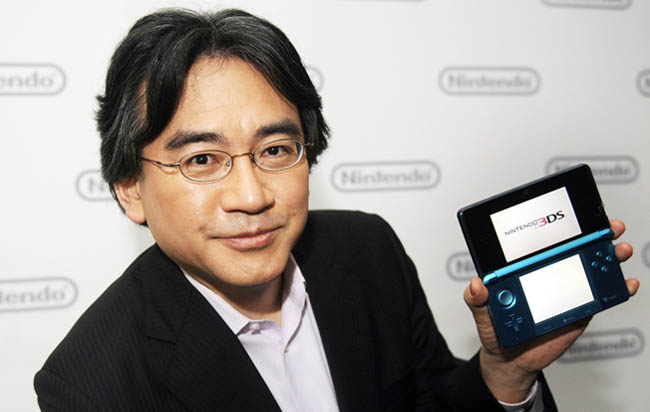 Satoru Iwata, President of Nintendo Co., Ltd., poses during an interview after Nintendo's E3 presentation of their new Nintendo 3DS at the E3 Media & Business Summit in Los Angeles June 15, 2010. Japan's Nintendo Co Ltd on Tuesday took the wraps off a new version of its DS handheld device that can play games and show movies in 3D without glasses, in an effort to revitalize demand. REUTERS/Phil McCarten (UNITED STATES - Tags: SCI TECH BUSINESS)

Nintendo has long since stepped away from the traditional press conferences and events in favor of their much more personal Nintendo Direct webcasts. Until this summer, these events were hosted by the Nintendo President Satoru Iwata, and following his untimely passing, many have been wondering who would take command of these hallowed parts of Nintendo’s recent history. At the Tokyo Game Show this week,  Nintendo confirmed with gaming website IGN that while the gaming news broadcasts will continue without Iwata’s presence, no details can be given as for their topics or who would be hosting them.

The Nintendo Direct broadcasts have been Nintendo’s way to not only announce new games and trailers, but also connect personally with fans as opposed to standing in front of crowds of journalists at press events. Nintendo has also recently appointed a new company president, Tatsumi Kimishima, however it’s unlikely that he would be the one to host the event.