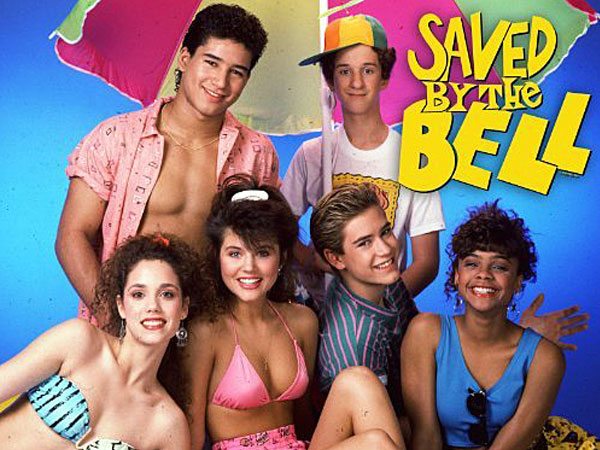 See The Cast of “Saved By The Bell” Then and Now “Saved by the Bell” was one of the most popular shows that launched in 1989, and it continued to be successful well into the 90s. Many kids would come home straight after school just to get schooled by Screech, Kelly, A.C, Zach, Jessie and Lisa. This group of friends definitely had their moments. Seeing as these sensational six were an important part of our childhoods, it would only be fair to see where they were then and what they are up to now.

Then and Now: Mark-Paul Gosselaar