Slay Dragons With An Amazing Cosplay of Aela the Huntress! 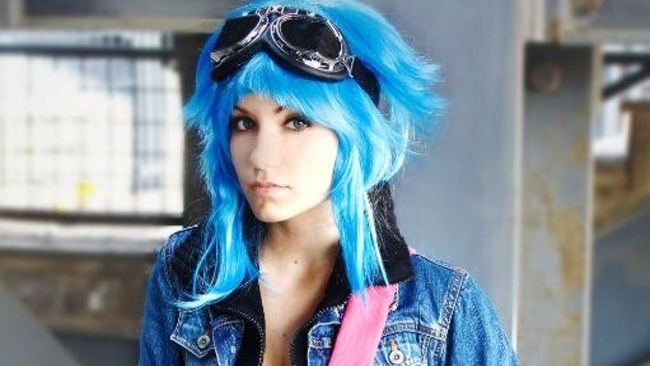 Scott Pilgrim has soared in popularity.  First beginning as a comic book, it was then evolved into a film in 2010 starring Michael Cera as Scott Pilgrim and Mary Elizabeth Winstead as Scott’s beloved Ramona Flowers.  However, the quirky Ramona isn’t without her faults; rather, she has seven evil exes who are anxiously hoping to be with Ramona, and it is up to Scott to fight for her affection and win her over.  Scott vows to defeat each of Ramona’s exes in order for them to be together, as he is constantly dreaming about her and wrapping his every thought around her, totally infatuated.

As much as Scott loves Ramona, it seems as though cosplayers have fallen in love with her as well!  Her style is bright, colorful and awesome, making her a perfect candidate for cosplay.  Daisy Tirolo sports Ramona’s signature blue hair and upbeat apparel in this cosplay that every fan of the Scott Pilgrim franchise is sure to love!