Have Some Puddin’ with this Harley Quinn Cosplay!

A Beautiful and Ferocious Catwoman Cosplay 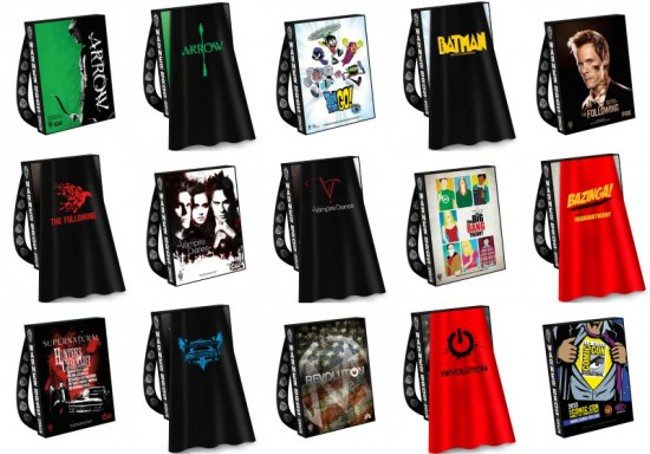 Over 130,000 super-bags will be provided to lucky Comic Con attendees this year.

Check out the bags below, and be sure to follow our on-site coverage of Comic-Con 2013 right here!

Comic-Con Rewind: Our Favorite Cosplays from SDCC Past 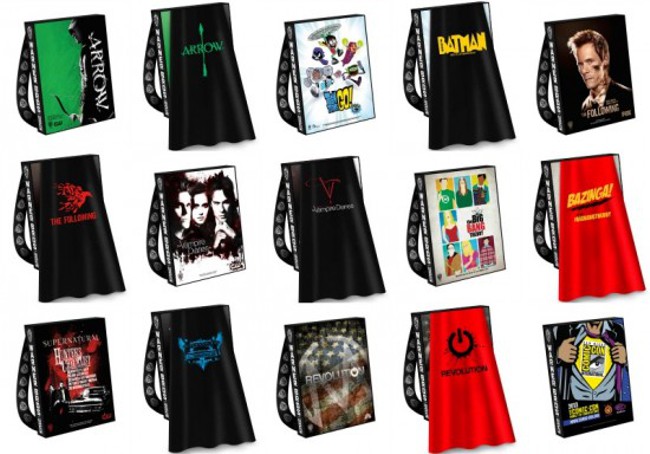