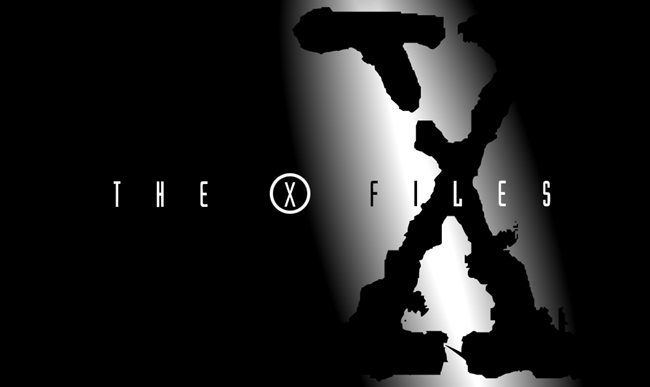 Mulder and Scully are back! Well, sort of. The infamous X-Files duo made an appearance at this year’s Comic-Con, at the 20-year anniversary panel. That’s right, the X-Files have been around for 20 years! Not only did David Duchovny (Fox Mulder), and Gillian Anderson (Dana Scully) appear at this panel, but several others did as well. X-Files creator, Chris Carter, as well as several writers/producers like David Amann, Darin Morgan, Howard Gordon, Glen Morgan, John Shiban, and Jim Wong also showed up at this panel. Another celebrity producer appeared as well, one by the name of Vince Gilligan.

Are any of you familiar with the AMC television show, Breaking Bad? Of course you have. Vince Gilligan is the producer, and, quite honestly, ‘credited’ the X-Files for the creation of Breaking Bad–partially because he wished to grow as a writer, also because Breaking Bad star, Bryan Cranston made an appearance on the X-Files as well. I’m sure some of you are also thinking, will there be a third X-Files movie? Sorry guys, creator, Chris Carter didn’t exactly hint around at that. Carter stated that “the suspicion and conspiracy theories are so much more rampant today”, then added that “[we] could do the show now. [We] couldn’t really do the show in 2002 because people trusted the government — or wanted to. We went through a period there where The X-Files was not relevant”.

Fans became anxious as they assumed a never-before-seen Mulder and Scully sex scene would be shown. But, despite certain teasers, only the classic opening credits were shown. The most interesting question that was asked by an audience member was, ‘what would Mully and Sculder do on a date?’. Gillian Anderson answered, saying “have sex”, hen Duchovny added “and maybe dinner?”. Well, I hope you all are getting your Comic-Con fix! Keep checking back for details!