This Marvel Cosplay Will Get Your Silk-Senses Tingling 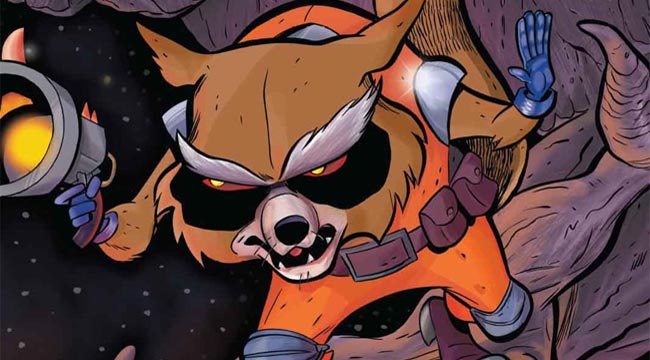 Marvel Comics has revealed a new exclusive variant for Rocket Raccoon #1. The cover art was drawn up by Bone and Rasl creator Jeff Smith and a first time for the Eisner-winning artist to appear on a Marvel comic. Rocket Raccoon was written and drawn by Skottie Young. The awesome cover displays Rocket and Groot, fighting side-by-side and looks so vicious.

The comic with this special cover by Jeff Smith has a limited 5,000 copies. You can find them at the Marvel Comics booth at San Diego Comic-Con for $10 each. Be sure to pick one up before they’re gone!