A ‘Gremlins’ Reboot is Happening 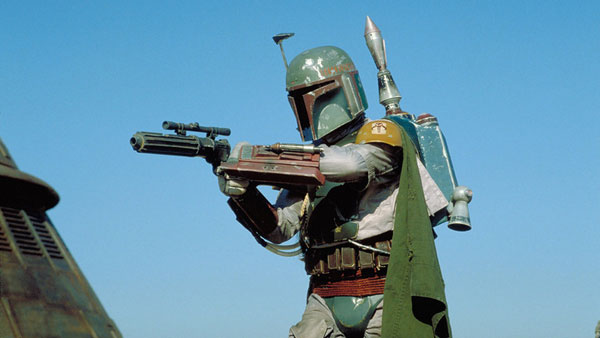 Although Chronicle and Fantastic 4 reboot director Josh Trank recently left the project, The Wrap has officially confirmed that the Star Wars Standalone film scheduled for 2018 will explore the past of the legendary Mandalorian Bounty Hunter, Boba Fett.

This will presumably be the more interesting part of Fett’s backstory where he starts to accrue some of that skill and reputation that made him such a threat in the Galactic Civil War Era. We did meet him after all in Attack of the Clones where we learned that Boba was the cloned prodigy of previous bounty hunter Jango Fett.

No word yet on who may play the legendary Boba Fett and Lucasfilm president Kathleen is currently seeking out a new director. Now that the majority of Fett’s lore has been segregated to the non-cannon “Legends” continuity, there’s no telling what Fett’s character and story in his upcoming film will be.