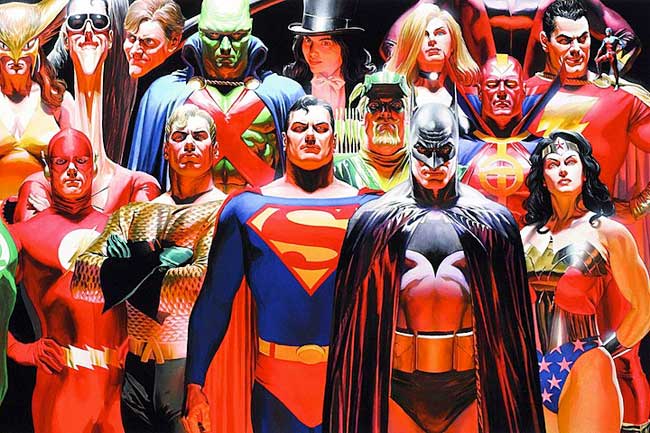 Back in 2008, George Miller came dangerously close to making a Justice League movie. Miller’s film never came to pass, but the defunct project has spawned a new documentary that will offer a behind-the-scenes look at the abandoned film.

The filmmakers have taken to Twitter to release some concept art from the DC superhero film that never was, and it’s pretty damned interesting. Check out the images below:

And, last but not least, a pretty sweet Martian Manhunter sculpt:

"I am Mars' sole survivor. There is a reason for that." – J'onn J'onzz – The Martian Manhunter. #JusticeLeagueMortal pic.twitter.com/myHMjdiukz

The documentary, which is tentatively titled Miller’s Justice League: Mortal will include cast and crew interviews and, presumably, lots more visuals and concept art.