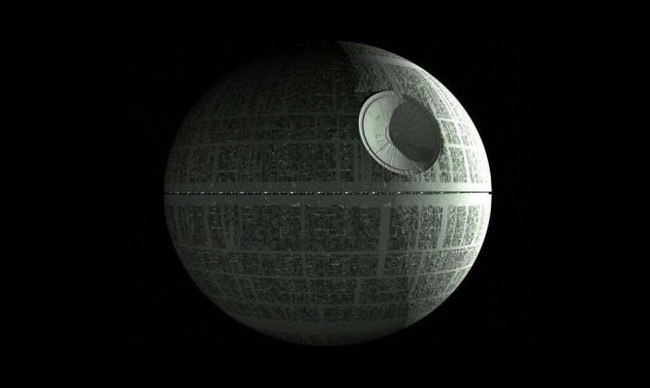 ‘Star Wars: Rogue One’ May Have Found Its Male Leads

Lucasfilm is getting to work on casting  their male leads for Star Wars: Rogue One, the first standalone film in the Star Wars anthology. The storyline of Rogue One takes place after Revenge of the Sith ends, and not long before A New Hope begins. From what we know so far, the plot centers on a mission to steal the Death Star’s plans.

In the latest casting news, Sam Claflin (The Hunger Games: Catching Fire) and Riz Ahmed (Nightcrawler) are being eyed as the top choices for the male lead roles. Two sources are reporting that Claflin is reported to be the frontrunner for the starring role, while another has noted Ahmed is sighted for the main role. Variety reports that Ahmed has had strong chemistry from the beginning, while The Wrap believes Claflin has the better shot.

Ben Mendelsohn (Bloodline) is rumored to have already landed a supporting role in the film. If the rumors are true, he will join Felicity Jones (Theory of Everything) who has been confirmed as the female lead.

With the spin-off movie on the books to release December 16, 2016, we can expect plenty of Rogue One casting news to emerge in the coming months.