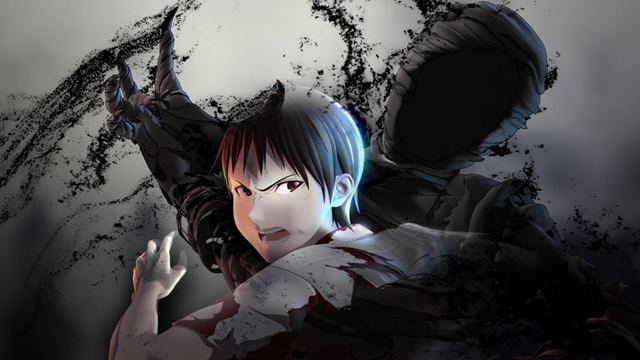 Anime is extremely popular right now, and as such, it has become more widely available all over the world. Netflix is no exception. The streaming service has numerous anime series and movies available to watch right now. Here’s a few of the best anime shows on Netflix, in no particular order. Currently in its second season, Ajin: Demi-Human is a beautifully drawn anime series with a smart and engaging story line. Kei Nagai discovers that he is an immortal, called an Ajin, when he is hit by a truck and lives. Upon finding out, the government tries to capture him, since Ajin are considered dangerous inhuman beings. With the help of his childhood friend, Kaito, Kei Nagai tries to stay one step ahead of the people who are searching for him. A hundred years ago, Titans first appeared. These man-eating giants were locked up behind walls until one Titan was able to break through the wall, releasing them all. Attack on Titan has become very well known and successful. The first season of this beloved series is currently available on Netflix.

A Netflix Original that was recently renewed for a second season, Casltevania was inspired by the video game of the same name. In the series, Dracula and his minions have promised death upon every citizen of the town of Wallachia. A demon hunter by the name of Trevor Belmont and his posse attempt to fight the monsters in order to protect the town.

Yuki Yuna is a Hero This series focuses on the lives of the four members of the Sanshu Middle School Hero Club, a group of students that is determined to help anyone who asks for help. When one day they are transported to a magical forest, the members must turn themselves into literal “heroes” who possess magic powers in order to stop the world from being destroyed. There are twelve episodes of Yuki Yuni is a Hero, and they are all currently airing on Netflix.

Top 10 Anime Characters that Should Sue their Stylist Every night, teenage Rikuo becomes yokai, a form of demon. His destiny, which he is preparing to fulfill, is to head his clan of yokia, the Nura clan. This episode only aired for one season, and all thirteen episodes are currently available on Netflix.

The Irregular at Magic High School In the world of this anime on Netflix series, magic is real and has been for a hundred years. Tatsuya and Miyuki Shiba are siblings who are preparing for their training at Private Magic University Affiliated High School where they quickly turn a peaceful, elite high school into one where chaos is the norm. All 24 episodes of this series are streaming on Netflix.

What are your favorite anime series on Netflix? Chime in below!