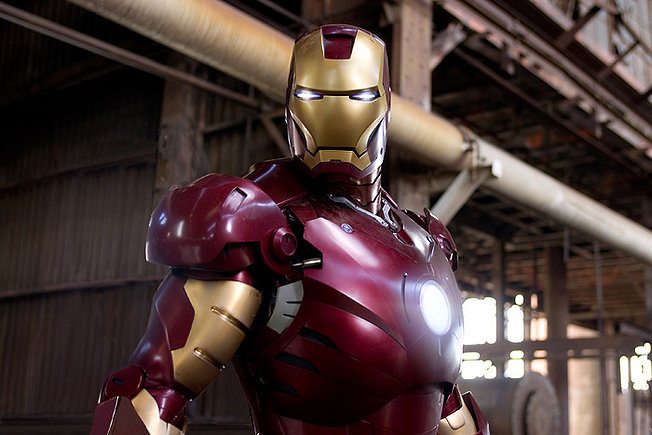 In preparation for this week’s epic release of “Iron Man 3”, we are reliving the best moments from the first two “Iron Man” installments.

Since most of you have probably already seen “Iron Man”, we will forgo long explanations of why these scenes are awesome. Instead, we offer quick descriptions followed by the scenes themselves! Be sure to check back tomorrow for The Best Moments From “Iron Man 2”!

Of all the great freedoms people dream about, flying almost always ranks near the top of the wish list. The first flight of Tony Stark in his first Iron Man suit captures that freedom so perfectly, it was an easy choice for this list!

“Iron Man” is often times very intense. This scene however has always stood out as being a staple of intensity that didn’t involve battling suits of metal.

One of the earliest scenes in the movie, this one is just awesome.

Mystique Should Be Hiding in “X-Men: Apocalypse” Claims Jennifer Lawrence

This may not seem like that big of a deal now, but when this first debuted in theaters I remember getting super pumped up. Teasing “The Avengers” back then was a whole different story.

This may be the longest video on the list, but it wouldn’t feel right not including the epic final battle scene from the first “Iron Man” film. Just amazing.