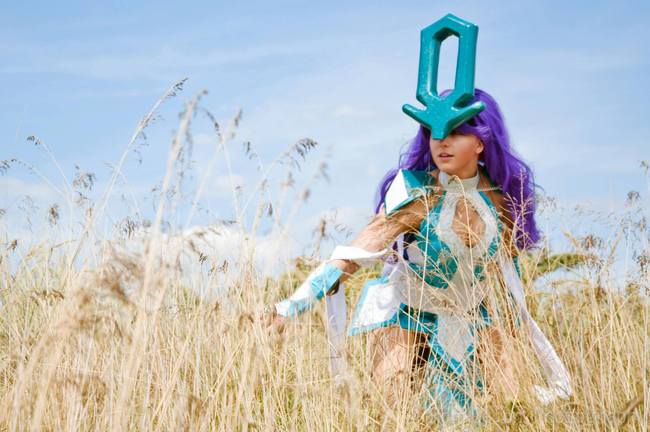 The Legendary Suicune Bursts To Life Through This Amazing Cosplay Nostalgia is always guaranteed to follow where Pokémon is concerned, the anime being a prominent part of a lot of fans’ lives. Growing attached to the trainers and the Pokémon was not hard to do, especially when the majority of the characters are worthy of hugging for hours. Everyone had their favorites, whether that was Pokémon who belonged to the fire type, poison, electric, or rock. However, there is no denying that there is something stunning about the water-type Pokémon. Amongst the ranks of water Pokemon is Suicune, who is known to be one of the legendary beasts. Unknown to evolve into another Pokemon, Suicune is truly a beast on a level of its own. The power it possesses and what it stands for being traits that anyone – human or not, would strive for. That being said, it isn’t that far fetched that cosplayers would want to bring Suicune into the real world. KO Cosplay has done that, morphing the Pokémon into something truly out of this world. By taking elements of Suicune and executing them in such a impeccable manner, KO Cosplay has done a fantastic job in portraying the Pokémon. Me-ow! A Black Cat Cosplay With the Prowess of a Feline