Wonderful Aela the Huntress Cosplay is Ready to Slay Beasts

Cosplay of the Day: A Neon-Filled Tron Legacy Cosplay 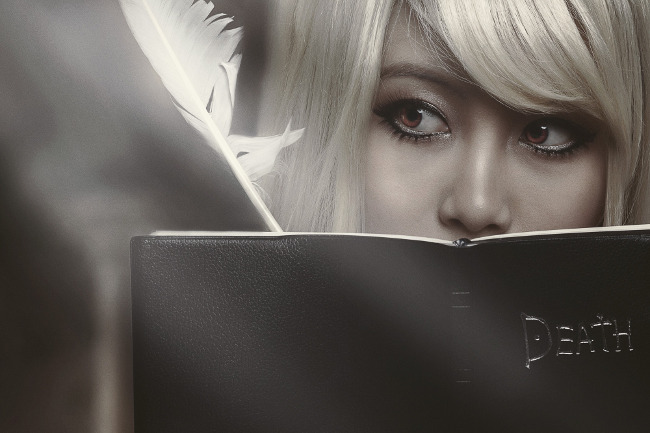 Miyuki is definitely killing it in her Amane Misa cosplay from Death Note. Death Note is an amazing manga series that centers around Light Yagami and the notebook that he finds with supernatural powers. The “Death Note” notebook has the power to kill humans whose names are written in it. Set out to rid the world of evil Light begins to use the notebook with the ultimate goal of creating a utopia that he will someday reign over. The series features a number of amazing characters but none are as mesmerizing as Amane Misa. Amane Misa is absolutely beautiful. This Japanese idol is sure to turn heads and cosplayer Miyuki is doing the same in her Amane Misa cosplay. Miyuki is a true cosplay professional and you can see that she absolutely loves what she is doing. Her look is perfect for Amane Misa and the red contactys and nails set her outfit over the top. If you are doing bad things you definitely have something to worry about. A Haunting Witch Cosplay That Will Leave You For Dead