Ariel Goes to the Dark Side in Epic Cosplay 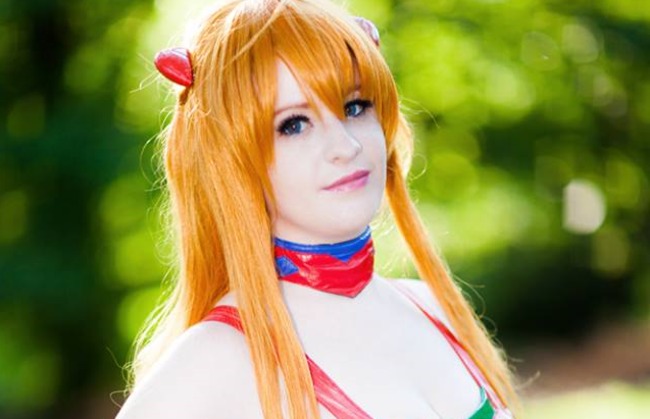 This cosplay by Ichigei Cosplay is lovely. It has sexiness as well as innocence, just like Asuka herself. She even cosplayed different outfits of the same character. Her dedication and love of this character really shines through. It also helps that she looks just as good as the character in those outfits. The combination of costumes along with awesome talent makes this one epic cosplay.