Despair as Junko Enoshima Comes to Life in Epic Cosplay 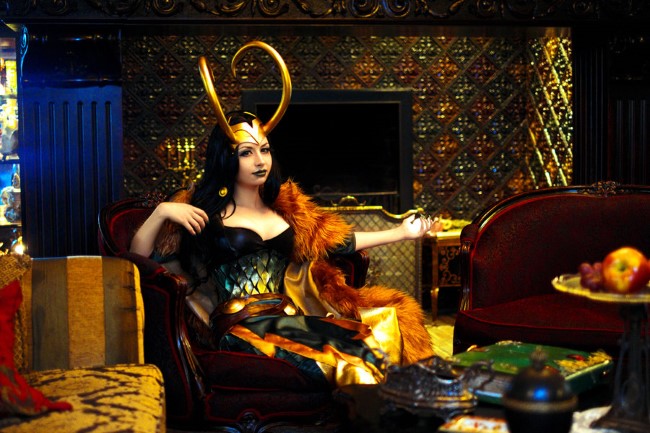 This Cosplay of Loki is Both Stunning and Sexy Loki, the Norse Trickster god, is renowned for his appearances in both Marvel comics and movies. Most see him as a devious being, his attempts to cause trouble never unnoticed. Some may argue that there is nothing but bad within the Jotuun god, but others might beg to differ – seeing as some believe he’s a bit more misunderstood. Either way, whether you believe he’s got nothing better to do than wreck havoc or think there’s more to him, fans seem to have grown quite attached to Loki and his story. Even cosplayers seem to have taking a liking to the God, putting their own twists on how they perceive him. Souji-yarou is amongst those cosplayers, and instead of cosplaying as Loki in all his male glory she opted to give him a bit of femininity. Instead of broad shoulders, Loki now has curves. With protruding horns, and blood on her hands, there’s no denying that this version of Loki is as powerful – and sometimes scary, as Loki in his male form. The skills behind the costume and its flawless execution are more than obvious, making this cosplay one of the best out there, period. Cosplay of the Day: A Tree-Climbing Na’vi!