Resident Evil Cosplay: The Many Faces of Claire Redfield

Rozen Maiden’s Living Doll Kirakishou is Given a Beautiful Cosplay! 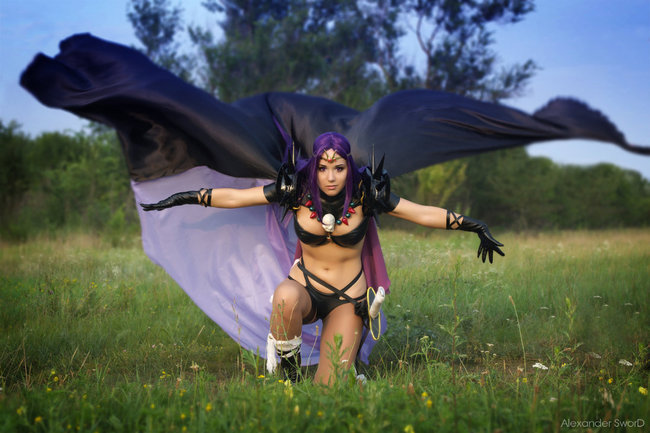 Meet Naga the White Serpent, a great sorceress with a sexy flair. Her iconic outfit is from her deceased mother’s closet and is a symbol of the beginning of her journey as a sorceress. Naga and sorceress Lina Inverse have a strained, but generally cooperative relationship as peers (when it suits Naga to be partners).

Despite Naga’s “evil-sorceress” appearance, she is actually incredibly gifted in white magic. She is proficient in healing spells, golem-forming, and dragon-conjuring spells. Naga’s royal heritage and aptitude for shamanistic and white magic spells would lead one to think that she is the stereotypical pure, heart-of-gold character. Instead, she is the egotistical, hot-headed, gluttonous woman. She often gets herself and Lina into trouble because of her abrasive personality.

Lady Narven, a beautiful cosplayer from the Ukraine, portrays Naga the White Serpent in this killer cosplay. Narven has a stunning collection of anime cosplays that she has made for herself as well as a slew of commissioned pieces for fellow cosplayers. If you are a fan of beautiful anime, then you will surely love this epic cosplayer!

This is One Sexy Ryuko Matoi Cosplay