This Super Sonico Cosplay is Beyond Beautiful 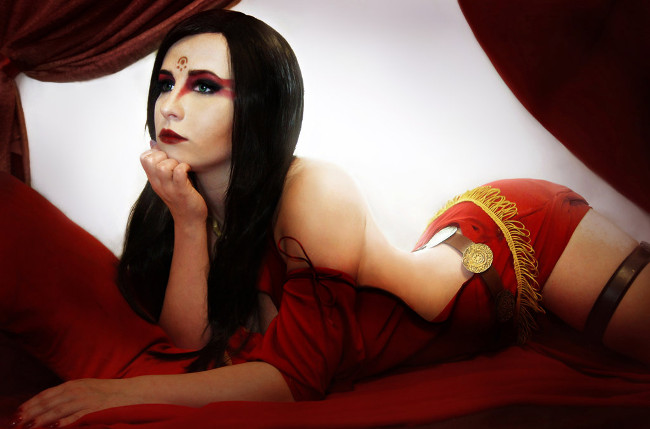 This Kaileena Cosplay is Truly Royal

Kaileena is the antagonist turned supporting character in The Prince of Persia: Warrior Within. She is known as the Empress of Time as she created the Sands of Time and stopped the prince from rewriting his own history on the Island of Time. She is later used as a weapon against the people when Vizier kills her in order to re-release the Sands of Time, just to gain immortality. She is known to be mortal and devastatingly beautiful. She was created by the gods when they created the timeline. Her power knows no bounds and her reputation has reached as far as Persia where she has inadvertently made one prince’s decision to change his fate. This cosplay by AliceBlacFox is perfect. It perfectly matches that of Kaileena’s outfit, creating the image of a character in real life. AliceBlacFox is obviously talented and beautiful in this stunning cosplay, making this totally epic!

Get Murderous and Bloody With Yuno Gasai Cosplay