Bow Down to this Sexy Esdeath Cosplay 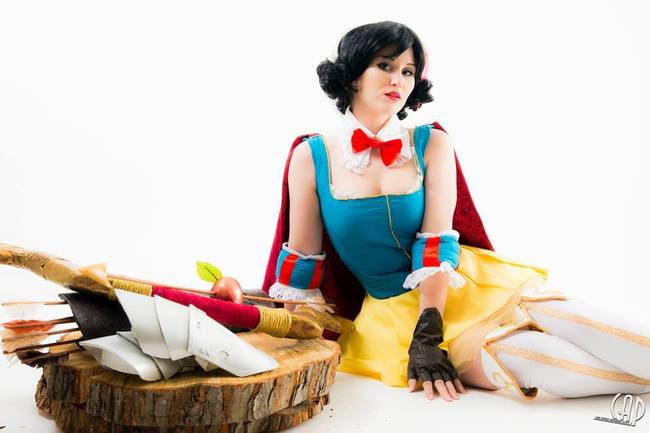 Disney Princesses have been around for as long as some of us can remembering, aiding in making the Disney brand what it is today. Tons of little girls grew up wanting to become a Disney princess, and often picked their favorites from an early age. Cosplayers seem to be no different and with the ability to craft Disney princess outfits as they see fit, cosplayers around the world are becoming Disney princesses in the blink of an eye. While some cosplayers might stick to tradition – donning the typical princess outfits, others have veered from the norm, making it easy to catch one’s eye. Lara Cupcake has taken the traditional view of Snow White, and turned her into something so much more than what Disney delivered. Some might have viewed Snow White as a bit of a homemaker, but Lara Cupcake has turned her into a warrior and one that is fit for action and whatever may come her way. It takes skill and imagination to create something so unique, and for that Lara Cupcake gets two thumbs up, way, way up.