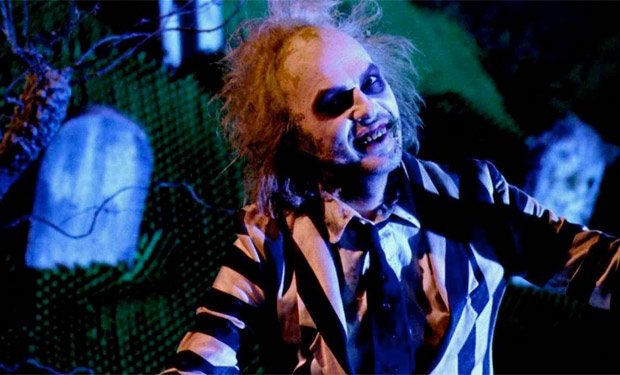 Did you know that Beetlejuice 2 was a real thing that Tim Burton was working on? Neither did I until I picked this up.

In an interview with MTV, Tim Burton was very eager to confirm that he is indeed writing the script for a second Beetlejuice film and that Michael Keaton and Winona Ryder would rejoin the cast.

“Let’s put it this way, there is only one Beetlejuice for sure. And [the script] is pretty good. And I haven’t really yet spoken to [Michael Keaton] because he is out on his awards campaign so you can’t get to him now.”

Burton is referring to Keaton’s critically successful Birdman. But he’s also just as excited to work with Winona Ryder again.

“I worked with [Winona Ryder], I hadn’t seen her in awhile … and she was so great. I was so happy to see her. So those kinds of elements mean something to me. Michael, and her … and that character, I just miss it, there’s some freedom about that character that I love.”

Well this is encouraging. With this much enthusiasm from the original creator, maybe Beetlejuice 2 could get made after all.