Comic Cosplay Wednesday: This Supergirl Cosplay is More Than Super! 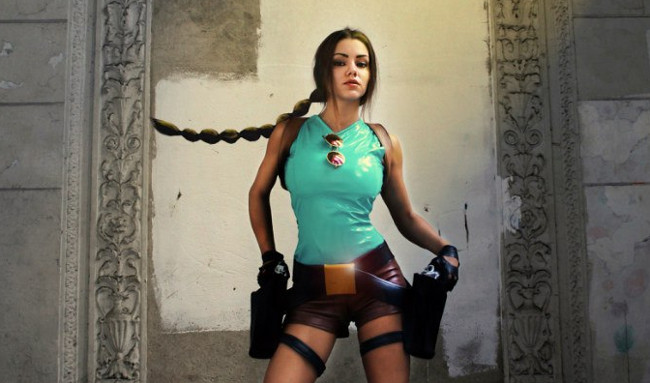 Lara Croft has been an iconic gaming character since 1996, quickly making waves within the gaming community. Not only was she a role model young girls, teens and women could strive for but she’s completely badass in her own right, pushing the envelope of what women characters were expected to be in videogames. Not only is Lara Croft beauty but she’s also brains, being a quite the explorer and later publishing books on her various adventures. The woman had become such a household name that there was even a movie adaptation of her, showing that Lara Croft could appeal to the masses. How could she not, as she’s set such a high standard for what to strive for — an overall courageous person who isn’t afraid to face dangers that others would be scared to. Seeing that Lara Croft is so incredible, it doesn’t shock one that cosplayers would want to take on such an incredible woman. While many, many cosplayers have done so — each putting their own spin on Lara Croft, Elen-Mart has done something different with her. Lara Croft is no longer made up of pixels but she’s a living, breathing real woman. It’s a job very, very well done and you can’t help but admire the hard work put into this amazing cosplay.