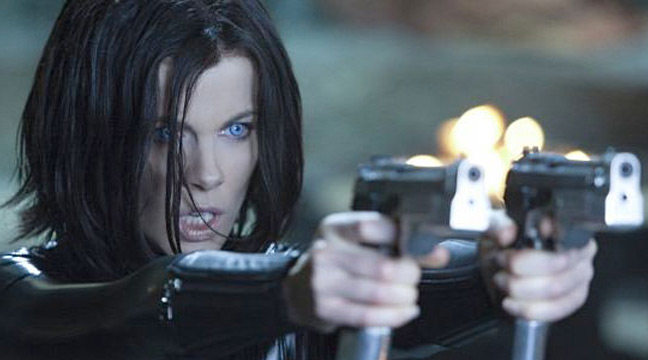 Following earlier rumors that the Underworld series was getting a reboot, we now have a clearer idea of exactly what sort of projects are in the franchise’s future.

Continuity from previous installments is apparently being maintained. Among the upcoming future installments we are likely to see are a feature with Theo Jame’s vampire David from Underworld: Awakening, another feature with Kate Beckinsale’s Selene and a TV series, the premise of which isn’t yet known.

Len Wiseman, the original and current creator of the Underworld series discussed these three projects in an interview with IGN at NYCC, though he could not say for sure which project we might see first.

Just how big and just how successful could a revived Underworld franchise be? We’ll have to wait for more details. But more Kate Beckinsale as a vampire badass is not a bad thing.