This Borderlands Group Cosplay Would Please Even a Psycho 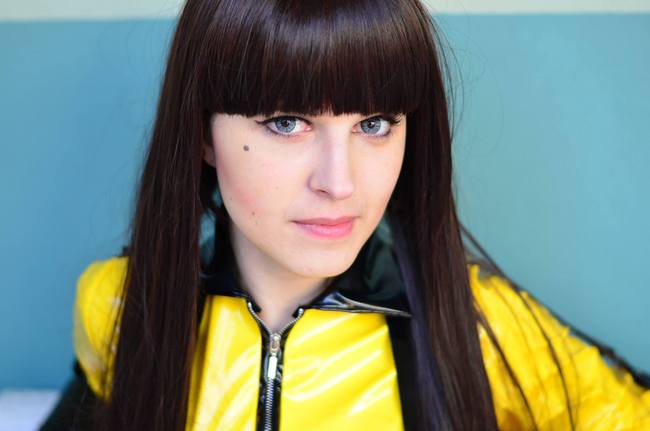 We Could Watch This Silk Spectre Cosplay All Day! For the Silk Spectre, crime fighting is a family affair. Following in her mother’s footsteps, who was also the first Silk Spectre, Laurie Juspeczyk assumes her mothers previous role of a kick ass crime fighter, and eventually joins the Watchmen. Laurie has strained relationships with her mother, Sally Jupiter, the root of all the tension being caused by never truly knowing who her father is, though she eventually finds out that The Comedian is her real dad, also a masked vigilante. Laurie is without a doubt a strong and independent woman, even though her mother always seems to be looming in the shadows. Sally even strangely chose her daughters revealing costume. Her ultimate form of defiance was entering into a relationship with Dr Manhattan, which her mother eloquently compared to “like sleeping with an H-bomb”. Karen Cosplay uses her sex appeal here in a gorgeous movie inspired version of Silk Spectre. It’s actually quite hard to tell the difference between the movie version and her cosplay. Additionally, Laurie’s skin tight yellow and black suit is decently hard to mold to the conforms of your body, but Karen does very well getting the latex-like suit to fit like a glove.

Megara Cosplay is a True Beauty