Nightmare Before Christmas Sally Cosplay is a Dream to Behold 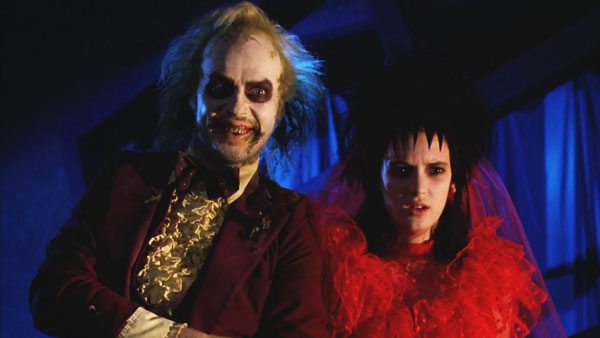 Up until recently we’d only had word from Tim Burton that Beetlejuice 2 was going to be an actual movie that would come out in theaters that we can go and watch and stuff. Today we have more hope!

Winona Ryder herself appeared on Late Night with Seth Meyers last night and hesitantly confirmed that Beetlejuice 2 is a real thing!

6 Must See Tim Burton Films to Watch This Halloween

“Um, I think I can confirm it, because Tim Burton did this interview — like, it was very hush hush, top secret … and then he was doing some press for Big Eyes and he did an on-camera interview and he said, ‘Oh yeah we’re doing it and Winona’s going to be in it,’ and I was like [shocked face].”

So it sounds to me like Winona Ryder is involved but that she was just unsure what she was allowed to say, but decided to tell.

You can see the full clip from the Late Night show in which Ryder discusses the current plans for the sequel below!