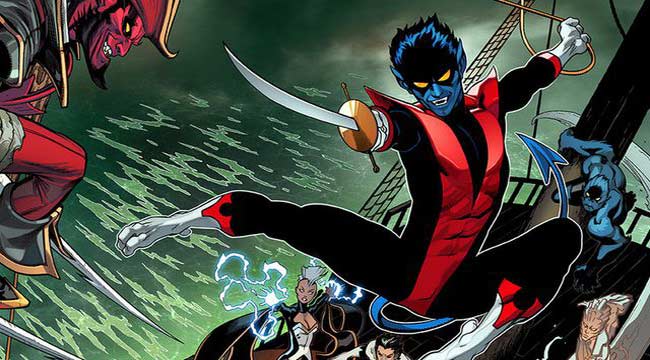 Bryan Singer has taking to Instagram with another exciting announcement about X-Men Apocalypse.

Kodi Smit-McPhee has been cast as the younger Kurt Wagner also known as the blue-skinned teleporting Nightcrawler. Smit-McPhee has previously appeared in Paranorman and Dawn of the Planet of the Apes.

Kodi Smit-McPhee’s Nightcrawler will poof into theaters in X-Men Apocalypse on May 27th, 2015.